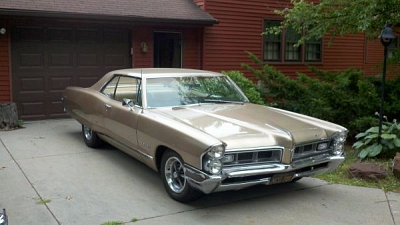 Looking for a classic car for weekend cruising or an old muscle car that isn`t in total disrepair? Look no further!The car is a 1965 Pontiac Grand Prix. It is the premier luxury car of the sixties and it was even named car of the ... 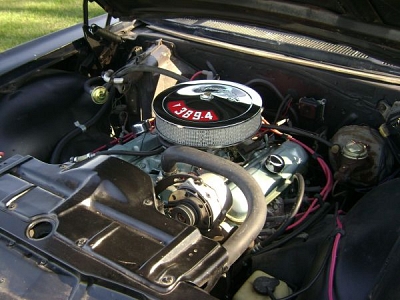